UVET ISSUES ITS PREDICTIVE ANALYSIS WITH THE BUSINESS TRAVEL SURVEY

HomeUVET ISSUES ITS PREDICTIVE ANALYSIS WITH THE BUSINESS TRAVEL SURVEY 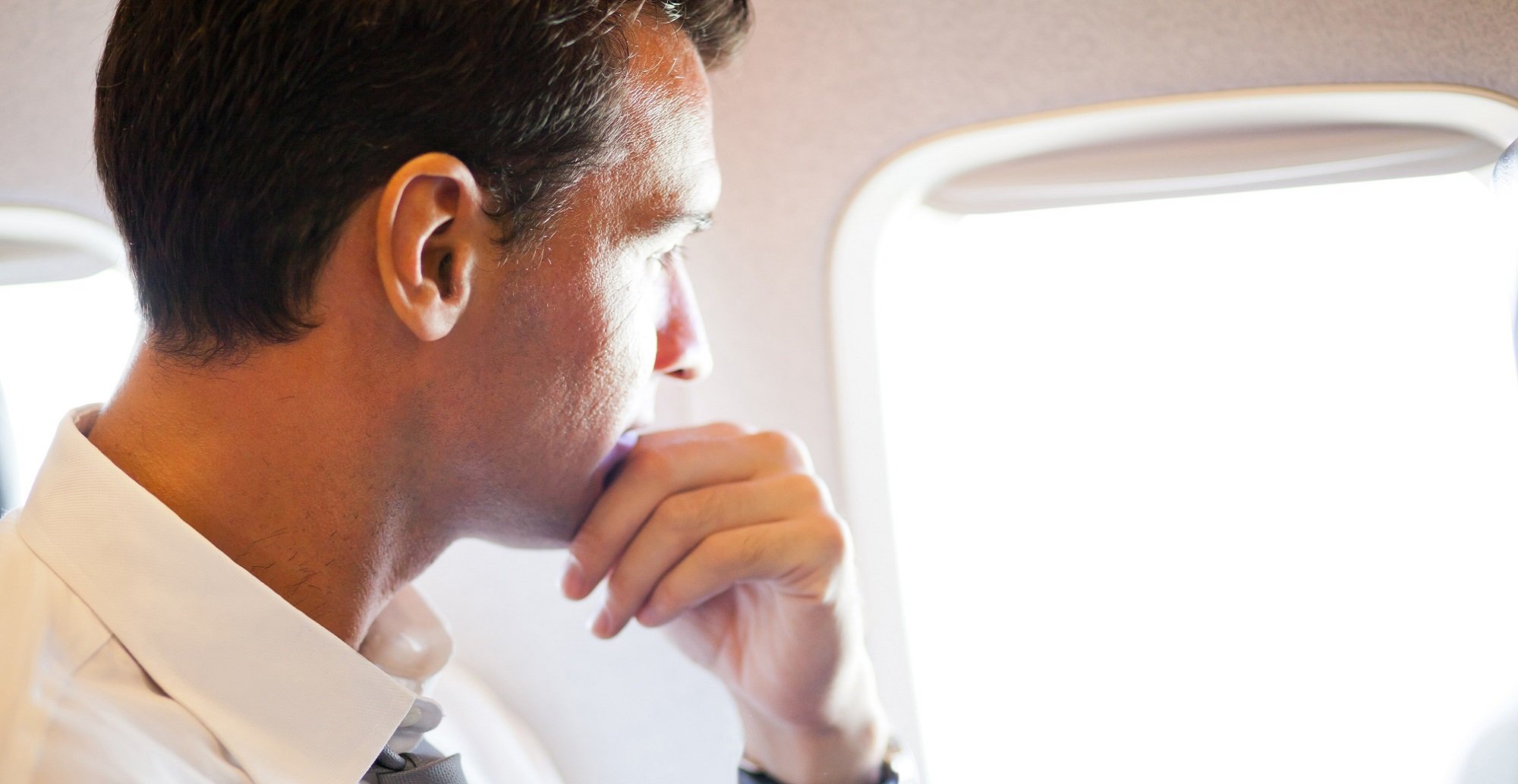 UVET ISSUES ITS PREDICTIVE ANALYSIS WITH THE BUSINESS TRAVEL SURVEY

The research, enriched by an innovative, predictive analysis, sees an increase in business travel to the United States of 16% in the second quarter 2017

Along with the usual snapshots of the latest and updated trends in business travel in our country, the Uvet Group launches an interesting “predictive” project, launched with support from VOICES from the Blogs, a company specialising in big data analysis, that enriches the normal Business Travel Survey leveraging the huge potential provided by the technology and the study of big data. A first and important prediction concerns the United States.

Milan, 23 March 2017 – The UVET Group, an Italian leader in the tourism sector, which has, for some time, focused on analysing business travel trends, announces, through the Business Travel Survey, a new and important development that allows the Group, headed by Luca Patanè, to construct a “new”, predictive model for business travel.

Through initial research from the collaboration with the spin-off from Milan’s Università degli Studi, which specialises in big data analysis (VOICES from the Blogs), it was possible to observe that the macro economic trend in the United States anticipates, by three quarters, the change in business travel to the USA. This result has made it possible to forecast an increase in business travel to the United States in the second quarter of 2017 compared to the second quarter of 2016 of 16% (with a forecast interval between 12% and 20%).

“We are very pleased to have launched this project,” emphasised Luca Patanè, Uvet Group President, “which will help us anticipate trends better than before and to thereby improve the services that we offer our customers every day. I have always believed in technology and I believe that the investment in big data analysis represents a stimulus to develop and to improve, amongst other things, our own sector. I say this, not only for the benefit to our Group, or, more generally, to the operators in the sector, but also, and above all, for the benefit to the end consumer”.

As anticipated in January, on the basis of the final data from the 4th quarter of 2016, the UVET Travel Index , the scientific part of which is edited by The European House – Ambrosetti, estimates economic growth of 0.22%, in line with that estimated for the third quarter.

This represents a continuation of the moderate growth recorded from July to September, but without the acceleration that the country would need. From the lowest “peak”, recorded in the second quarter of 2014, the UVET Travel Index has marked a slow and gradual recovery, in line with GDP, anticipating the data on the growth in the Italian economy, albeit limited, which has been happening to date.

From the usual snapshots of the latest and updated trends in business travel in our country, there emerges an increase in business travel and constant growth in travel spending. “Certifying” this data is the latest Business Travel Survey by Uvet – a survey that monitors the trends in Business Travel in Italy through analysing spending trends and purchasing departments from a sample of selected companies within determined periods. Considering the last three-year period, 2014-2016, trips increased by 23 percentage points whilst spending rose 8 points.

If we look at the behaviour of the average cost per trip over the last three years, we see that it has fallen by 12 points, or by approximately 28 euro.

The key results from the Business Travel Survey

Considering the second half of 2016, this has been a drop of 8% in the average cost of flight tickets. In the first months of 2017, the average cost of a flight dropped by 3% (due, mainly, to the reduction in the cost of national transfers) compared to the same period in 2016.

Travel spending in the 2nd quarter 2016, fell for domestic and European travel by, respectively, 6 percentage points and 1 percentage point, but intercontinental travel grew (2%).

The domestic segment, in addition to being affected by the economic crisis which has consumed the old continent, was also hit by competition from rail transport. This has led to a reduction in domestic travel spending with regards to the number of trips, indicating a lowering of the average price of a ticket.

Over a third of intercontinental traffic sees North America as the main destination. The Far East accounts for about a quarter of the total spending volumes, down compared to 2015. Also down are the Middle East, South America, North Africa and Oceania whilst Asia and Central America close up. Africa is stable.

2016 saw New York return as the most important destination from the sample. In second place is Dubai which increases its share. This confirms the city’s importance as one of the main airport hubs for our business travellers. Down are flows to the other destinations.

Analysing the European market, France and Germany are confirmed as leading destinations from the economic point of view for Italy. Both, in the last 12 months, have seen increases in their share. In the last year, the United Kingdom, Spain and Russia have reduced their share in terms of volume.

At the European level, the main destination is still Paris with almost 12 percent of the total business travel made in Europe: down are London, Frankfurt and Madrid. Amsterdam and Monaco showed values indicating growth.

In the domestic segment, Milan is the main destination for business travellers from the sample companies: almost 34 percent of clients favoured the airports of Linate and Malpensa. Rome shows an increase of almost one percentage point. The other destinations, however, registered a slight drop in their market share.

In the second half of 2016, the trend in the number of rail trips grew by 7 percentage points with respect to the preceding year.

2016 saw a drop in the average price of a train ticket equal to 4 percentage points. Calculating the change over the three-year period, however, shows a decrease of 13%, that is, 7 euro in monetary terms.

In the last three-year period, we have witnessed a change in the habits of those who travel on business thanks to the high-speed lines which have reduced travel times between Rome and Milan. Compared to 2014, in 2016 the train has gained 7 percentage points and marks an important change in travel habits.

In 2016, the hotel sector showed a drop in spending across the country with a share almost equal to 58 percent.

The European segment showed an increase in its market share of 1 percentage point compared to 2015, whilst intercontinental hotel spending remained unchanged.

With a growth in the average cost of 2 percentage points, New York remains the city in which an overnight stay has a higher cost.

Prices in Hong Kong and San Paolo are growing. Dubai, Shanghai and Singapore are falling.

In Europe, London remains the most expensive city, followed by Paris whilst Madrid is confirmed as the most economical city. Brussels, in percentage terms, recorded the most significant drop with 14 percentage points.

In the last 12 months, the city where it was most expensive to stay overnight was Venice. In second place we find Florence where costs rose with respect to 2015. Milan, after the Expo 2015 effect, recorded a drop of 4% on the average price. For Rome and Naples, the price remained unchanged. Genoa remains the most economical city despite recording an increase in the average price of 5 euro.