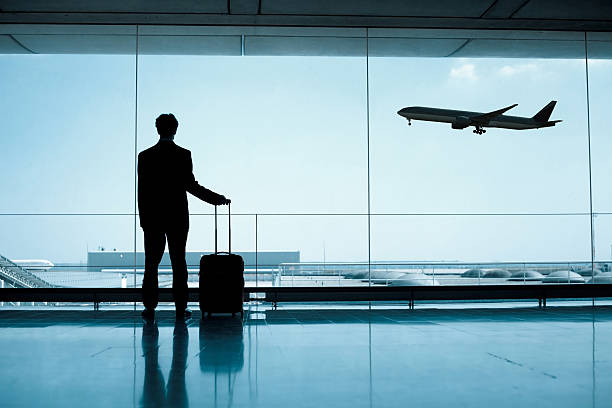 The direct contribution by tourism to the country’s economy was estimated to be around 80 billion euro in 2017.

Discussion on this at the fifteenth Biz Travel Forum organised by the Uvet Group.

Milan, 21 November 2017– At the end of 2018, the Italian Gross Domestic Product (GDP) will grow by 1.7-2.1% over 2017. This is the forecast from the Uvet Travel Index*, the index created by the Uvet Group, a tourism distribution group with a turnover of 2.4 billion euro, the scientific part being edited by The European House – Ambrosetti. The index, that predicts the path of the Italian economy on the basis of business travel trends, was presented at the 15th BizTravel Forum (today and tomorrow at the Fiera Milano City), the reference event in Italy for corporate mobility organized by Uvet Global Business Travel. The Uvet Travel Index also showed that, at the end of this year, the growth in the GDP will be 1.6%.

“The Uvet Travel Index, an indicator that correlates the trend in business travel with the relative aggregated economic activity thereby managing to predict the future path of the GDP, continues to prove itself as a more than reliable indicator, anticipating, by three to six months, the official ISTAT data on the indications in the economic activity”, explains Luca Patanè, Uvet Group President.

“After years of uncertainty and instability”, continues Patanè, “it seems that Italy, too, is ready to race again, despite registering increases lower than other Eurozone countries. The growth recorded by Italy in the first two quarters of the year have beaten the estimates, reaching 0.4% in both the first and the second quarter of 2017. A growth as strong as this has not been recorded since the fourth quarter of 2010, that is, 7 years ago. One of the driving factors to mention is definitely tied to the growth in tourism. Italy is among the top 5 countries in the world to attract foreign tourists (with France, the United States, Spain and China) with a direct contribution by tourism to the country’s economy estimated at around 80 billion euro in 2017, a figure which has grown constantly over the last few years. Tourism solidity can be taken as a structural factor of the trend of the Italian economy precisely because the impacts of tourism coming from abroad are reflected in cascades into hotel and restaurant systems but also cultural systems (museums, monuments, archaeological sites and sites of natural beauty) and in multiple connected sectors. With regards to this, the first half of 2017 saw Italy reach record levels with 53.6 million people arriving in the country (+4.6% over last year), an increase in overnight stays (more than 160 million) and the number of museum visitors (+7.6%) as well as the number of passengers arriving at the country’s airports (99.6 million, +6.8% over last year)”.

According to the Business Travel Survey – the periodic survey on business travel by Uvet Global Business Travel – in the first nine months of 2017, the number of business trips rose by 10% compared to the same period in 2016, but the drop in average spend per journey continued. With regard to 2016, the average cost dropped by 10 euro, from 210 to 200. Considering the last three-year period, 2015-2017, the number of trips grew by 18% whilst travel spend rose only by 5%. If we take the results from 2015 to 2017, we move from a drop in travel cost of 19 euro on the first quarter to 24 euro in the second quarter, arriving at 25 euro in the third quarter.

The average cost of a train ticket in the first nine months of 2017 remained substantially unchanged yet if we analyse the price trend for 2015, we can see a decrease in the average ticket of about 8% (from 51 to 47 euro).

Ticket prices for the main domestic flight routes were also calculated for the 9 months and showed a drop from 198 to 192 euro compared to the previous year.

Regarding air traffic in general, in 2017 we see a substantial increase in the 1st quarter, both for European transfers as well as domestic ones, of 11%. Transfers for intercontinental travel recorded growth of 4%.

*The Uvet Travel Index is a statistical-econometric model. It was developed for Uvet by The European House Ambrosetti in 2012. It was created by comparing a series of historic data on business travel and the GDP from 2006 to today, with a database of 3.5 million pieces of information on Uvet GBT clients, equal to over 20% of the market. From this, it can be seen that the trend in business travel reflects, with a 92% confidence, the country’s Gross Domestic Product. The Uvet Travel Index provides indications in real time on the national economic cycle and is published ahead of – by 45 to 120 days – the official data from ISTAT